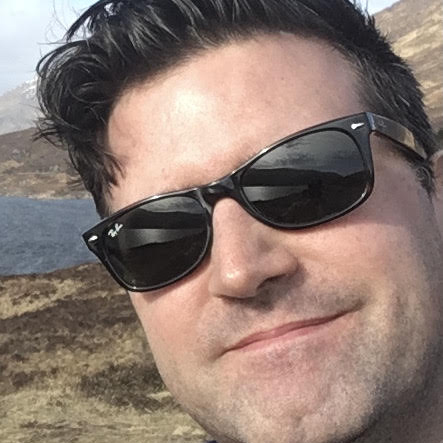 Andy Perchard is Professor of Industry & Society at Newcastle Business School, Northumbria University. He is the author of two monographs, The Mine Management Professions in the Twentieth-Century Scottish Coal Mining Industry (EMP, 2007) and Aluminiumville: Government, Global Business and the Scottish Highlands (Carnegie, 2012), and co-editor of Tin and Global Capitalism, 1850-2000: A History of the “Devil’s Metal” (with Mats Ingulstad and Espen Storli) (Routledge, 2014) and The Deindustrialized World: Confronting Ruination in Postindustrial Places (with Steven High and Lachlan MacKinnon) (University of British Columbia Press, 2017), as well as contributing numerous journal articles and chapters in edited collections. Aside from deindustrialization, his research interests lie in: business-government-labour relations; occupational and organisational culture; industrial and regional policy and development; natural resource governance; music and class; and environmental and occupational health. Andy is also an editor of History Workshop Journal.

As well as being a co-investigator of the DePOT project, Andy Perchard is also co-investigator on the (UK) Arts and Humanities Research Council (AHRC) project, ‘On Behalf of the People: Work, Community and Class in the British Coal Industry, 1947 – 1994’ (2017 – 21) working alongside fellow DePOT co-investigator, Professor Keith Gildart. Nationalised in 1947 and privatised in 1994, this was one of the largest publicly-owned industries outside of the Communist Bloc. In a fresh approach, we explore that history from the perspective of those employed in the industry, their families and communities – situated around eight collieries in England, Scotland and Wales – alongside the national industry, located within the context of changes to energy, industrial and regional policy in postwar Britain. The project has included interviews with over 100 former miners, officials and their families. It is also partnered with the General Federation of Trade Unions, and the national mining museums in England, Scotland and Wales. As well as Keith Gildart and himself, the project includes two full-time researchers, Dr Ben Curtis and Dr Grace Millar, both based at the University of Wolverhampton.