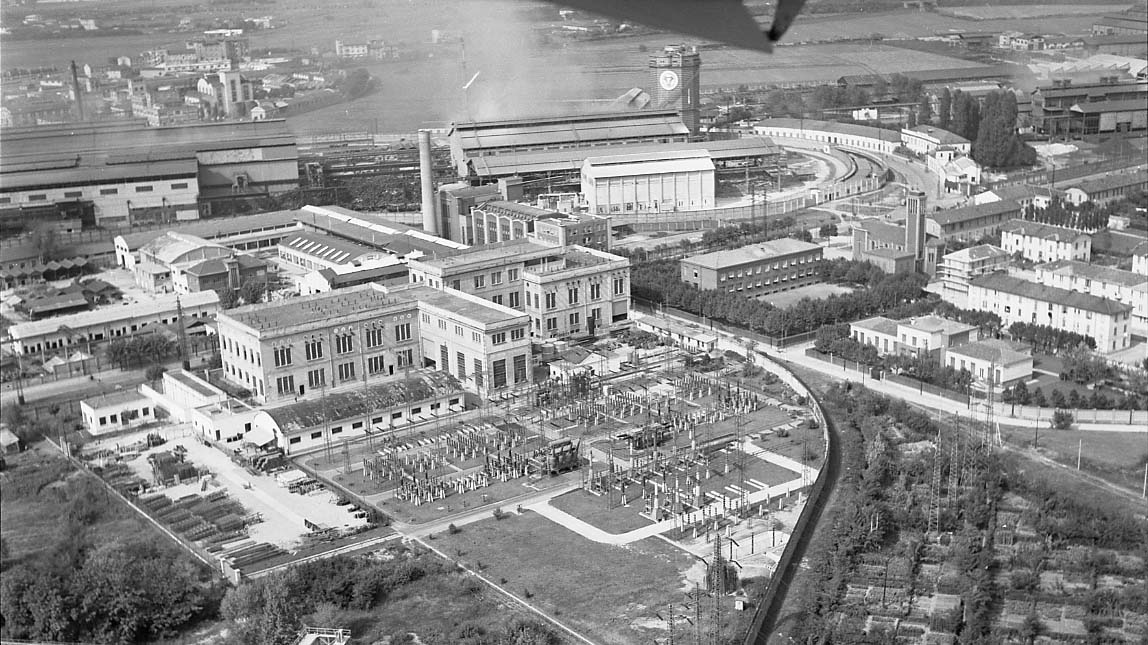 Deindustrialization and the Politics of Our Time (DePOT) is a Social Sciences and Humanities Research Council (SSHRC) of Canada-funded Partnership project consisting of 33 partner organizations and 24 co-applicants and collaborators from six countries in Western Europe (Italy, France, Germany and the United Kingdom) and North America (Canada, United States). The partnership examines the historical roots and lived experience of deindustrialization as well as the political responses to it. The overall goal is to understand deindustrialization in transnational and comparative perspective, its causes, the responses to it, its effects, and its legacies.

Brexit, the election of Donald Trump as US President, and the rise of right-wing populism across continental Europe have refocused attention on the connections between political events and deindustrialized working-class communities. The US lost almost 8 million manufacturing jobs between 1979 and 2010; and the UK saw total manufacturing employment drop from 6.8 million in 1979 to just 2.5 million by 2010. A similar story has unfolded in other countries. Decades of internalized despair have exploded into a populist revolt as many deindustrialized areas have seen a massive shift in voting patterns from centrist or leftist parties to the radical right.

The DePOT partnership examines the historical roots of deindustrialization and the contemporary responses to it. The goal is to understand deindustrialization in transnational or comparative perspective, its causes, the responses to it, its effects, and its legacies. The partnership joins 25 leading specialists in the study of deindustrialization as well as 18 research centres and 16 industrial museums, heritage groups, trade unions, labour archives, Indigenous organizations, and publishers. The focus is on the transnational connections between and comparisons among the United States, Canada, Germany, France, Italy, and the United Kingdom – the heart of the old “industrial world.”

The DePOT partnership project is organized along 6 thematic initiatives. Find out more below:

Race and the  Populist
Politics of Deindustrialization

The Politics of
Industrial Heritage

Deindustrialization
and the Environment 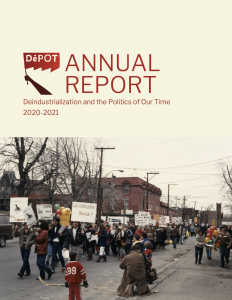 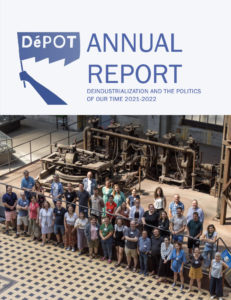