Unifor is Canada’s largest union in the private sector, representing 315,000 workers across the country – in nearly every identifiable sector of the economy. This diverse membership makes Unifor one of the most representative voices for workers’ issues in the country. Unifor advocates for all working people, fights for equality and social justice in Canada and abroad, and strives to create progressive change for a better future. Unifor was founded in 2013 to be a different kind of union, with an emphasis on social issues such as racism, reconciliation and violence against women, as well as fighting for the rights of all workers – whether in a union or not.  Much of Unifor’s base is in sectors deeply affected by deindustrialization, and has extensive experience with workplace closures and the wrenching impacts of deindustrialization upon workers and their communities. 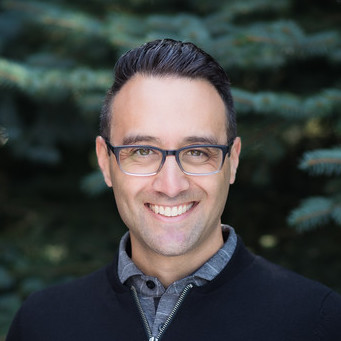 Angelo DiCaro is the Director of Research with Unifor, Canada’s largest private sector union. Angelo oversees a variety of policy files for the union, including on international trade as well as in the auto and auto parts sectors.

A labour activist prior to coming on staff with the union, Angelo held a number of elected union positions as a member of Unifor Local 414, including shop steward and bargaining committee representative, while working as a part-time meat clerk at Dominion Stores (now Metro Stores) in Toronto.

He holds a Masters of Industrial Relations degree from the University of Toronto as well as degrees in Labour Studies and Sociology from York University. Angelo has been on staff with Unifor (formerly the Canadian Auto Workers union) since 2006.