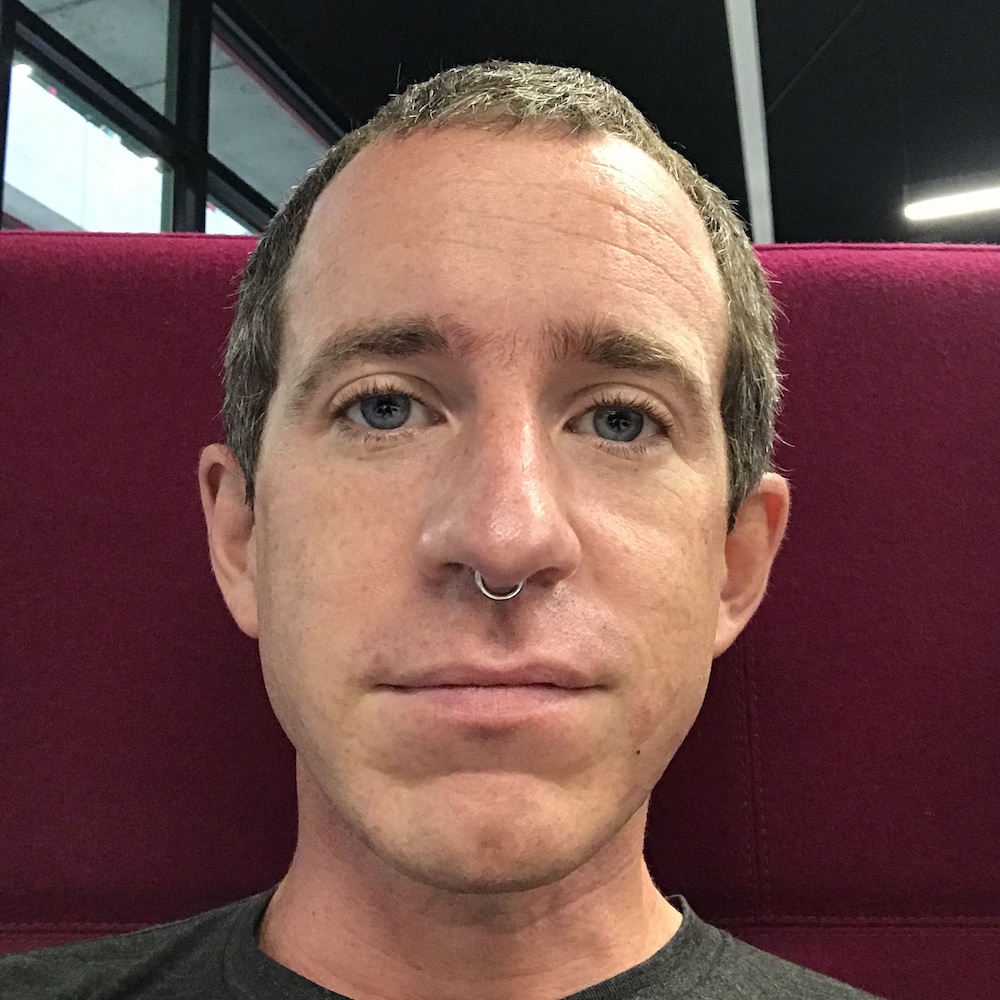 A transplant from coastal British Columbia, Graham has lived in Montreal for over 15 years, splitting his time between work in the city’s independent music community, engagement in struggles for migrant justice, and the pursuit of cultural studies and history degrees at Concordia University. He has a hard time narrowing down his research interests, but is currently trying to focus on the intersections of deindustrialization, real estate capital and culture-led gentrification (alongside interests in social reproduction theory, the culture industry, and settler colonialism, among many others). He also plays in some punk bands.

“’This is Mile End, my friend’: Between resistance and complicity in late 20th century Montreal.”

My work seeks to understand the historical role of cultural activity in the process of neighbourhood branding that has led to the rapid gentrification of Montreal’s Mile End neighbourhood, once a hub of textile and garment manufacturing which has in recent years become an internationally reknowned centre of alternative and iconoclastic cultural production. While much scholarship exists addressing gentrification and the arts, relatively little does so within a historical scope that considers the longer-run effects of globalized capital movements and resistance to them. My research seeks to link these topics, connecting the global to the local and charting the effects of the flow of different forms of capital – industrial capital, “cultural“ capital, real estate capital – into and out of the Mile End neighbourhood during the period from the late 1970s into the 2010s. As oral history, I will focus on questions of individual and community agency within these processes. I hope to produce a nuanced and multivocal account of how their effects have unfolded over the past decades, paying attention to both the implication and complicity of cultural actors, and attempts to resist the advance of gentrification and displacement.