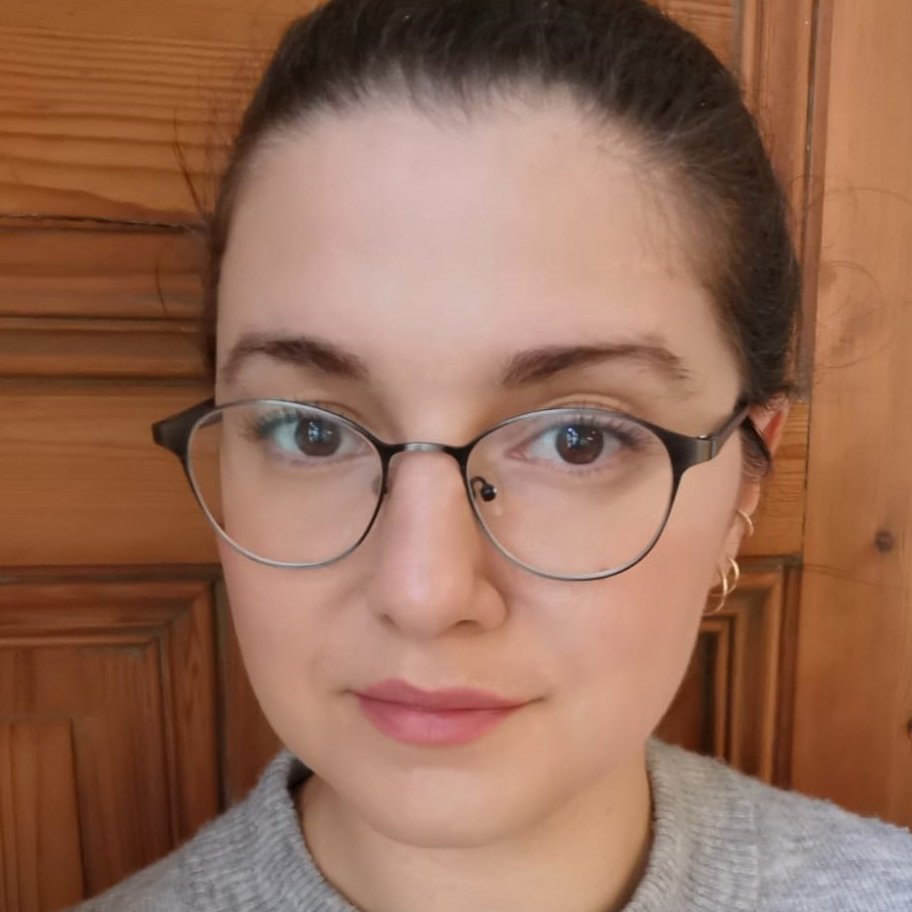 Katarzyna Nogueira is a curator at the Westphalian State Museum for Industrial Heritage (Zollern Colliery, Dortmund) and a graduate student at the Ruhr University in Bochum, working on her Phd entitled “Narrating the Ruhr Area. Representations of Mining in Oral History Projects between 1968 and 2018″. She is also a freelance curator and oral historian with a focus on regional industrial and migration history. She was a research associate at the History of the Ruhr Foundation in Bochum (Germany) between 2015 and 2021, where she worked on the oral history project “People in Mining” (www.menschen-im-bergbau.de). Her professional career started as a trainee and curator at the Westphalian State Museum for Industrial Heritage (Hannover Colliery, Bochum) in 2012, after studying Cultural Anthropology, Romance Studies and Literature at Münster University.

Over the past six decades, oral history has become a complex and diverse tool, not only to reveal and analyse individual and collective patterns of memory but also to inscribe them into public historical narratives. After the mining industry of the Ruhr region started to decline, local history workshops, academic historians, filmmakers, and museum practitioners began to construe miners and mining communities as historical subjects from the bottom up. Throughout this time, personal narrations played an increasingly important role as both, a source of research and a tool for public historical representations. Using the case study of the Ruhr area, the PhD- project deals with the representations and functions of public oral history narrations about the region ́s mining past from a democratic and participatory ‚history from below‘ to an increasingly institutionalized approach in public history.