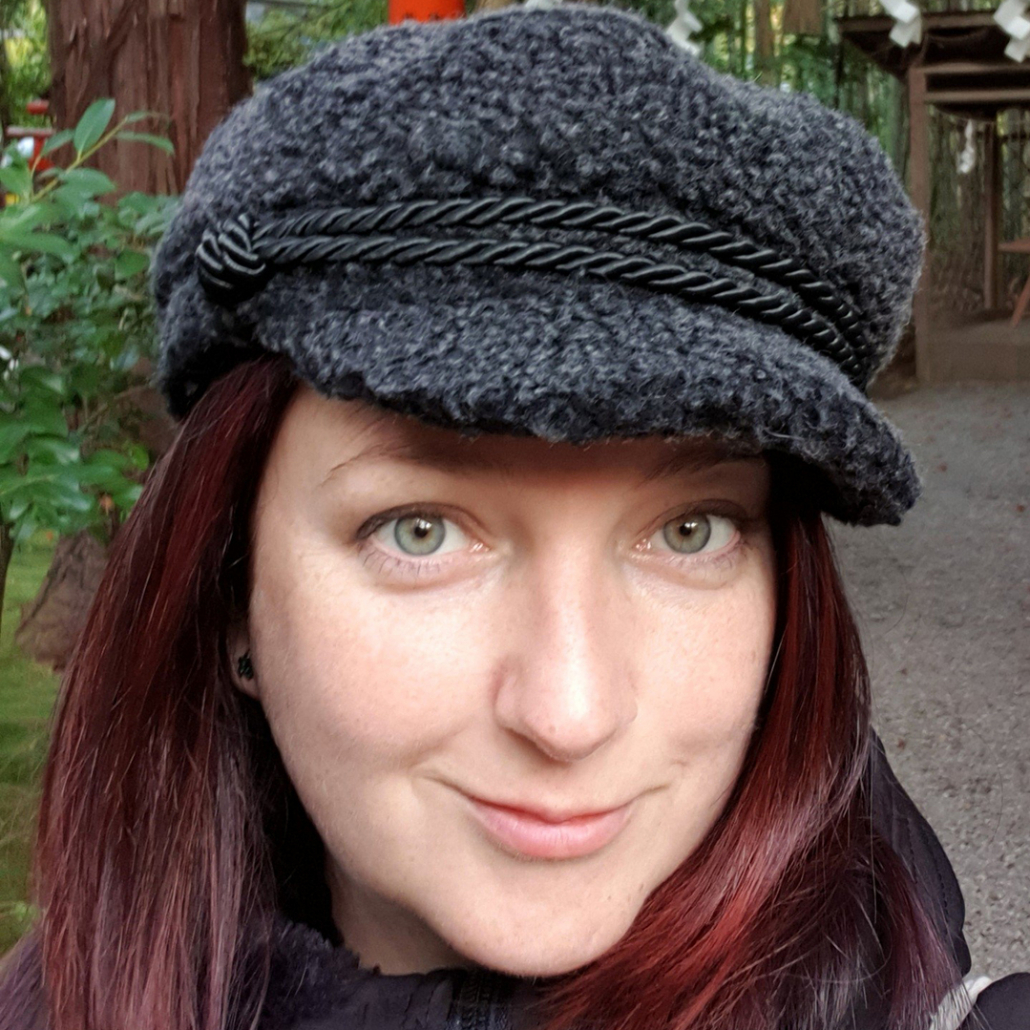 Edda Nicolson is a doctoral researcher working on the history of the General Federation of Trade Unions and a Lecturer in Business and Management at the University of Wolverhampton, UK. Edda’s thesis centres on the role of emotions in the trade union movement and the ways in which emotions are used by leadership figures to construct and maintain their organisations. This has been the subject of her latest conference papers at the UK-Japan New Directions in Coal History conference at Waseda University, Tokyo (2019) and at the online Social History Society conference (2020). Edda has worked as a historical consultant on the comic book history of the GFTU (2019), and continues to give talks at various trade union events, such as a parliamentary reception hosted by John McDonnell MP. Since September 2019 she has been the Modern Specialist on the Social History Society’s Research Exchanges blog.

The General Federation of Trade Unions, founded in 1899, initially acted as the economic arm of the trade union movement by collecting and administrating a centralised strike fund. The GFTU has had little attention in terms of scholarship, but offers a unique vantage point for labour historians to analyse events in the twentieth century due to their involvement in the political, social, economic and international activities of the British trade union movement. The GFTU held a central position alongside the Labour Party and the more well-known TUC until the first world war, but the views and actions of their leadership became at odds with the objectives of more prominent members of the wider labour movement. My thesis, which uses a thematic approach, examines their opposition to the involvement of female activists, power structures within trade union organisations, their influence over welfare policies and legislation, and their opposition to the use of direct industrial action. I am particularly interested in the connections made between trade union leaders, and how networks of solidarity between people, organisations and countries helped to shape and direct the path of working-class industrial politics. In order to confront the challenges presented by deindustrialisation, the GFTU turned their focus onto growing their educational provision throughout the 1980’s and 1990’s. Their efforts to shape the education system of the labour movement became crucial to communities that had to navigate the effects of deindustrialisation, and their connections with both Ruskin and Northern College continue to offer educational environments vital to trade unionists from a variety of backgrounds. Their decision to sponsor trade unionists in University settings have further opened up routes into education for communities that were hit the hardest by deindustrialisation.