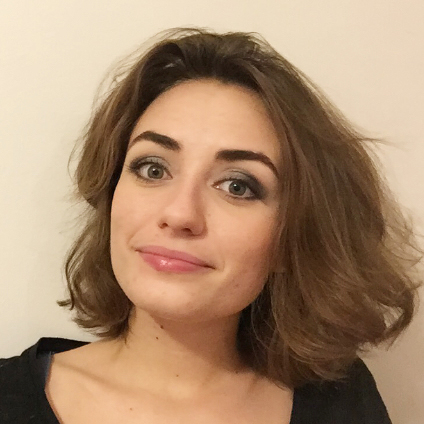 Marion Henry is a French researcher in history. She is an affiliated researcher to the Centre d’Histoire de Sciences Po (CHSP). In December 2021, she completed her PhD in History under a joint-supervision agreement (co-tutelle) between Sciences Po Paris (Centre d’Histoire de Sciences Po) and University of Strathclyde (Scottish Oral History Centre). Her research focuses on the history of brass bands in British coalfields between 1947 and 1984. She studied in France for her undergraduate and postgraduate degrees and graduated with a Masters in History at Sciences Po in 2013.

While brass bands are often established as the symbol of an extinct cohesive and homogeneous British mining culture, and more generally working-class culture, which declined significantly throughout the second half of the twentieth century—being both swallowed by North-American influenced mass culture and hindered by the deindustrialisation process—this research aims at revisiting cultural studies through a renewed historiography of coalmining history in order to evince the complex relationship between the notions of ‘working-class’ and ‘popular’ cultures and to contribute to an emerging dialogue between social history and popular music studies.

Focusing on the complex musical, occupational, social, gender, and political affiliations of brass bands affiliated to the British coal industry between 1947—marking the nationalisation of the industry in a context of coal shortage—and the eve of the 1984-85 miners’ strike, which led to an acceleration of the deindustrialisation process in the British coalfields, this work explores the relationship between these musical formations and the construction of a mining identity. Against the backdrop of the deindustrialisation process, which impacted the British coalfields from the late 1950s, and a progressive marginalisation of brass banding within popular culture since the interwar years, mining brass bands participated in the building of a cohesive symbolic mining identity. This project, which concentrates on miner-musician and musician-miners’ practices and trajectories, is influenced by ethnographical and sociological studies of amateur musical activities and combines the use of written archives and oral history methodology.