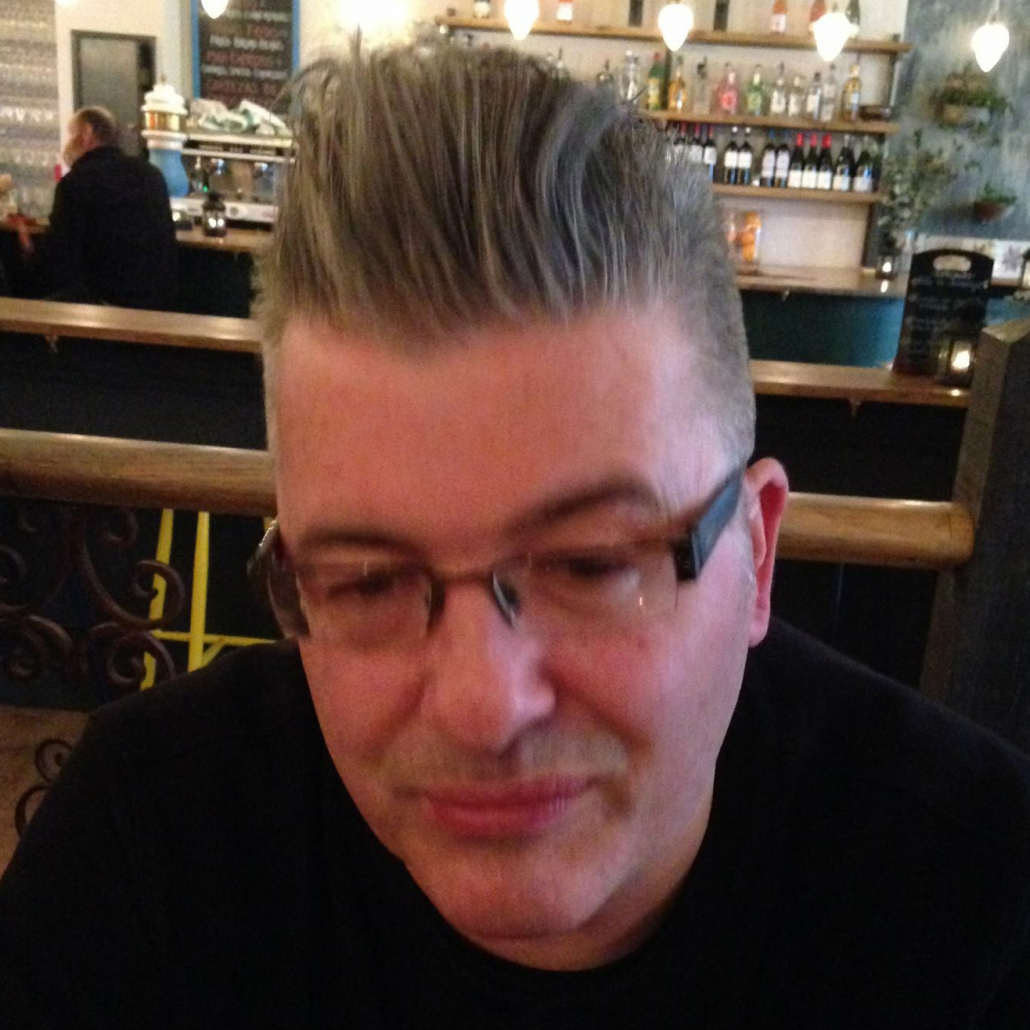 Keith Gildart is Professor of Labour and Social History at the University of Wolverhampton, UK. He was born in Leigh, Lancashire, but spent his formative years in the village of Mostyn, North Wales. He worked as an underground coal miner at Point of Ayr Colliery, Flintshire (1985-1992), and was active in the National Union of Mineworkers and the Labour Party. After studying at Northern College Barnsley and the University of Manchester, he completed his doctoral research on the history of the British coal industry at the University of York in 1999. He has published numerous books, articles, and edited collections in the field of nineteenth and twentieth century labour and working-class history. His books include North Wales Miners: A Fragile Unity, 1945-1996 (University of Wales Press, 2001), and multiple volumes of the Dictionary of Labour Biography (Palgrave Macmillan). In recent years he has been exploring working class history through the lens of popular music and youth subcultures. His books on this subject include Images of England through Popular Music: Class Youth and Rock ‘n’ Roll 1955-1976 (Palgrave Macmillan, 2013), and Keeping the Faith: A History of Northern Soul (Manchester University Press, 2020).

The coal industry in post-war Britain: Keith is currently completing a major research project ‘On Behalf of the People: Work, Community, and Class in the British Coal Industry’ with Professor Andrew Perchard (Northumbria University, UK). This focussed on mining communities from nationalisation in 1947 through to the closure of collieries in the 1990s. The research was funded by the Arts and Humanities Research Council UK in partnership with the national mining museums of England, Scotland, Wales and the General Federation of Trade Unions. The project was underpinned by extensive archival research and a comprehensive oral history project involving interviews with over 100 ex-miners and their families. He is currently working on the development of a follow-up project titled ‘Life after Coal’, which will examine the impact of deindustrialisation on eight former mining towns in England, Scotland and Wales. A number of articles on these themes are currently in preparation.

Deindustrialisation, popular music, and working-class Britain: Building on extensive research on working class communities in twentieth century Britain this project examines cultural responses to deindustrialisation. The specific focus here is on the ways in which youth culture, performers, and music venues responded to the transformation of working-class communities in the 1970s and 1980s. The research is linked to his recent book on the northern soul scene and how this formed a particular sonic intervention into the processes and impacts of deindustrialisation in northern England, Wales, and Scotland. Collaborative research through the Deindustrialisation and the Politics of our Time (DePOT) project will initiate a transnational and comparative aspect to the fieldwork, and the themes explored in the forthcoming books and associated edited collections on the subject.