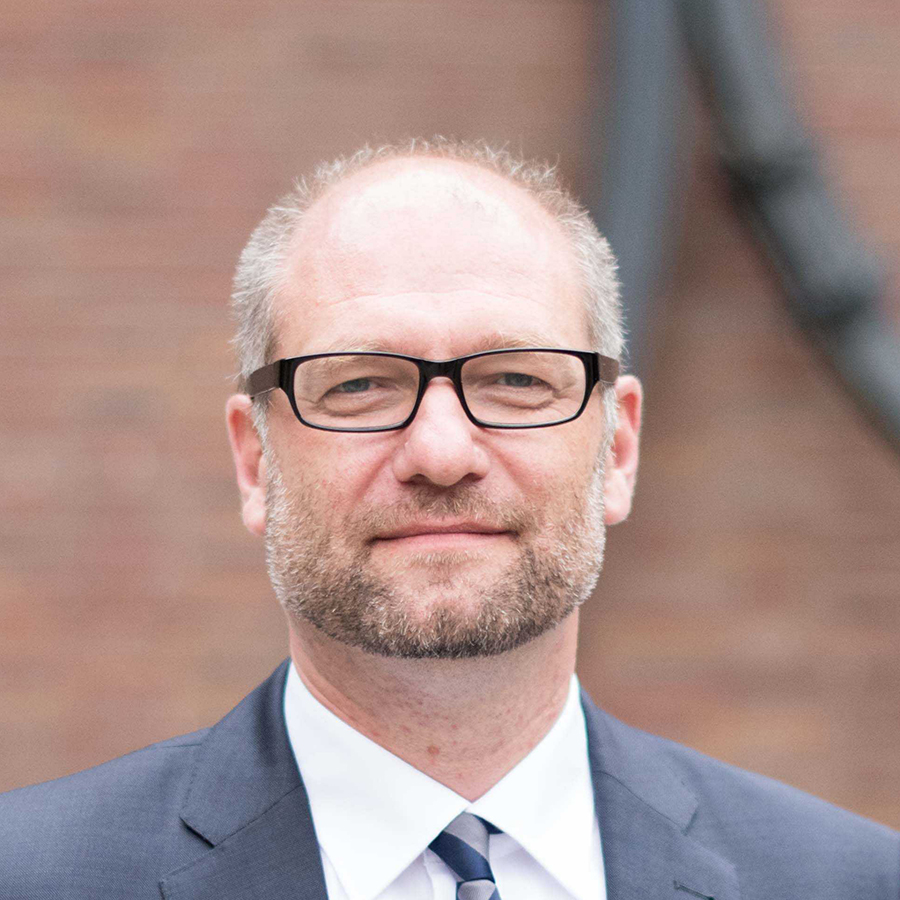 Michael Farrenkopf studied history, journalism and history of arts in Mainz and Berlin. Between 1995 and 1998 he was a research fellow at the Deutsches Bergbau-Museum Bochum (DBM) (the German Mining Museum) working on a comprehensive history of the cokemaking industry (published in two volumes in 2003). In 1999 and 2000 he worked on his PhD thesis at the Technical University of Berlin on “Fire Damp and Coal Dust. The explosion risk in industrial Ruhr mining (1850-1914)”, published (in German) in 2003. Since 2001 he heads the Mining History Document Center and has also acted as head of the research division of mining history since industrialization at the DBM. Between 2001 and 2010 he was editor in chief of the mining history magazine DER ANSCHNITT. He has been a lecturer in history at Ruhr-University Bochum since 2003 and since 2014 at the Institute for Industrial Archaeology and the History of Science and Technology at the Technical University Bergakademie Freiberg in Saxony. Since 2014 he is head of “Collections and Documentation” at the DBM as well as a member of the museum’s directorate, and from 2020 he is Deputy Director of the DBM.