The Regionalverband Ruhr (RVR) in North Rhine-Westphalia, with its headquarters in Essen, is the association of the 11 independent cities and four districts of the Ruhr region with a population of around 5.1 million. The association is a public corporation with the right to self-government through its bodies.

The focus of the statutory duties of the RVR is the well-being of the Ruhr Metropolis: the Association acts as a networker, coordinator, initiator, service provider and project promoter for the Ruhr area in all relevant regional fields of activity. The tasks and activities of the Association are governed by the RVR Act.

The RVR is responsible for regional planning in the Ruhr Metropolis, and is the owner of major infrastructure projects such as the “Industrial Heritage Trail” and the “Emscher Landscape Park”.

The RVR is financed by a levy on its members and is supported in projects by subsidies from the state, federal government and EU. 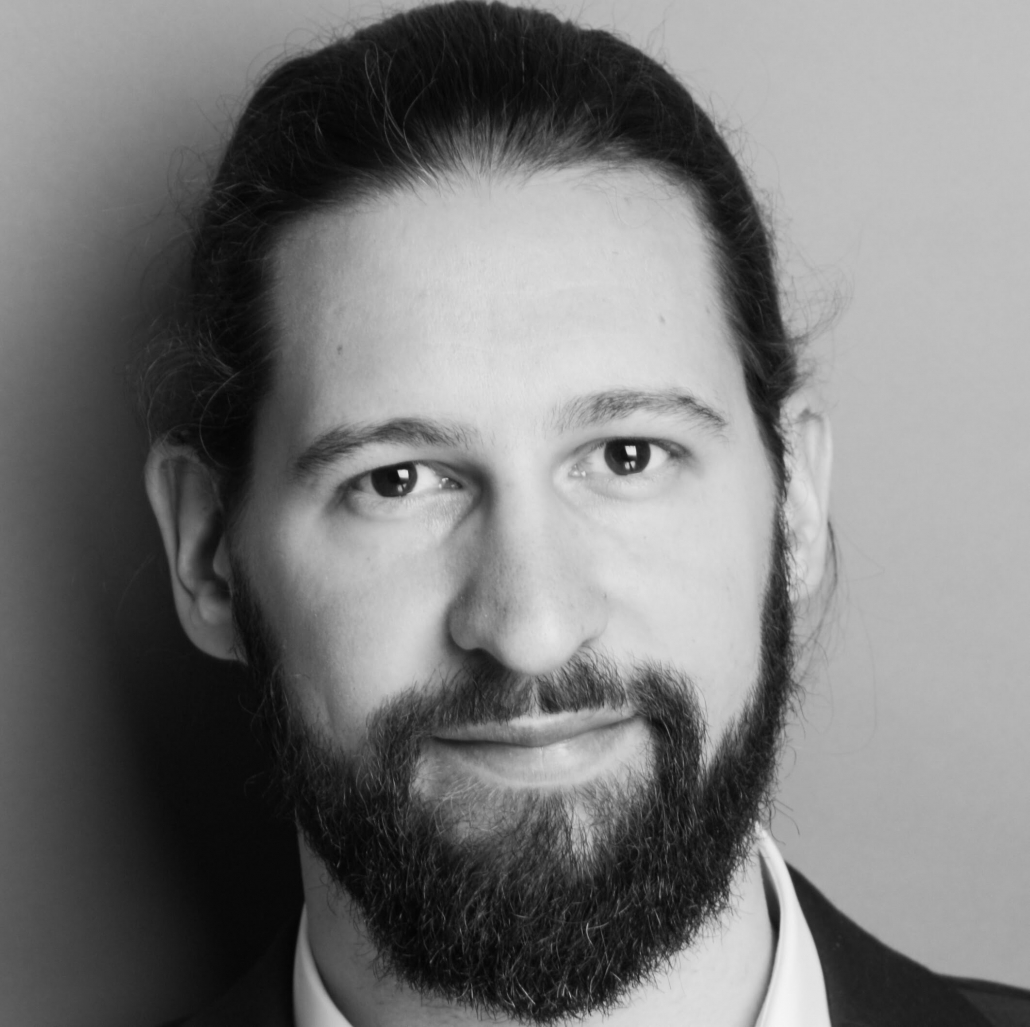 Timo Hauge is team leader for industrial culture at the Regionalverband Ruhr (RVR), Germany. He studied history, German language and literature, political science and cultural management at the Ruhr University Bochum and the TU Kaiserslautern. He has curated exhibitions on the cultural history of the Ruhr region and Baden-Württemberg with a focus on migration, social and religious history. From 2014 to 2018, he was the curator responsible for the sections on the history of German coal mining and global mining since industrialisation of the permanent exhibition of the German Mining Museum Bochum. At the Regionalverband Ruhr, he is responsible for the further development of the “Route Industriekultur”.

PhD opportunity at Queen’s University Belfast on Gender and Deindustriali...
Scroll to top