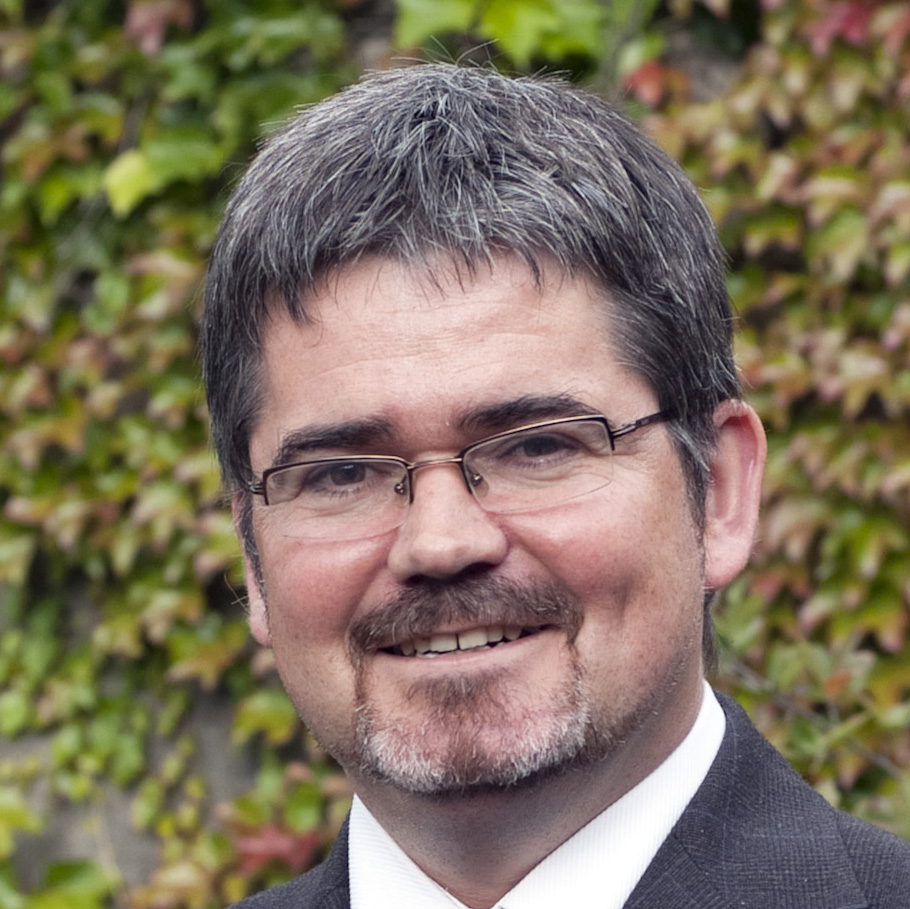 I am currently developing a new research project that seeks to investigate the memory of industrial pasts and deindustrialisation processes in global perspective. The idea behind the project is to bring together the sub-disciplines of deindustrialisation studies, memory studies, social movement studies and heritage studies. It seeks to bring into dialogue studies from the global south and from the global north. Working with a theoretical frame that brings together theories of agonistic memory, the concept of ‘futures past’ by Reinhart Koselleck and the notion of ‘practical pasts’ by Hayden White, the aim is to produce a monograph that seeks to systematically compare different experiences with memorialisation processes around industrialisation and deindustrialisation in global perspectives. I have applied to the European Research Council to seek funding for this project and I envisage this project to keep me busy for the next ten years.