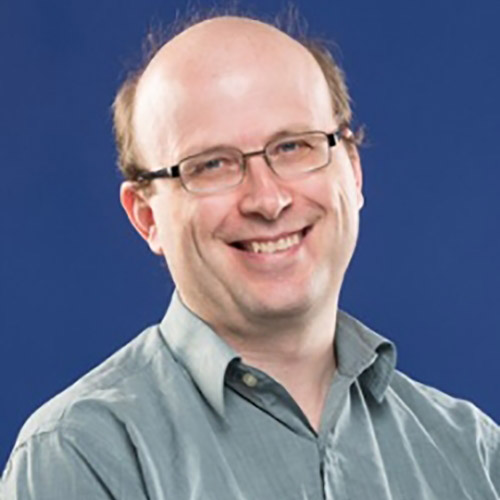 Steven High is Professor of History and principal investigator of the “Deindustrialization and the Politics of Our Time (DePOT)” project. He has published extensively on the history and politics of deindustrialization in the United States and Canada. His book, Industrial Sunset: The Making of North America’s Rust Belt, won prizes from the American Historical Association and other organizations. He has also published Corporate Wasteland: The Landscape and Memory of Deindustrialization (with photographer David Lewis), One Job Town: Work, Belonging and Betrayal in Northern Ontario, and edited The Deindustrialized World: Confronting Ruination in Postindustrial Places (with Lachlan MacKinnon and Andrew Perchard).

Over the seven-year life of this project, Steven High’s planned contributions to research will be wide-reaching. He will contribute to multiple research initiatives, starting with the one on Industrial Closure (Years 1-3), which he co-leads with Stefan Berger. There, he is primarily interested in how trade unions and workers themselves responded in the moment and the “lessons learnt” over the longer term.