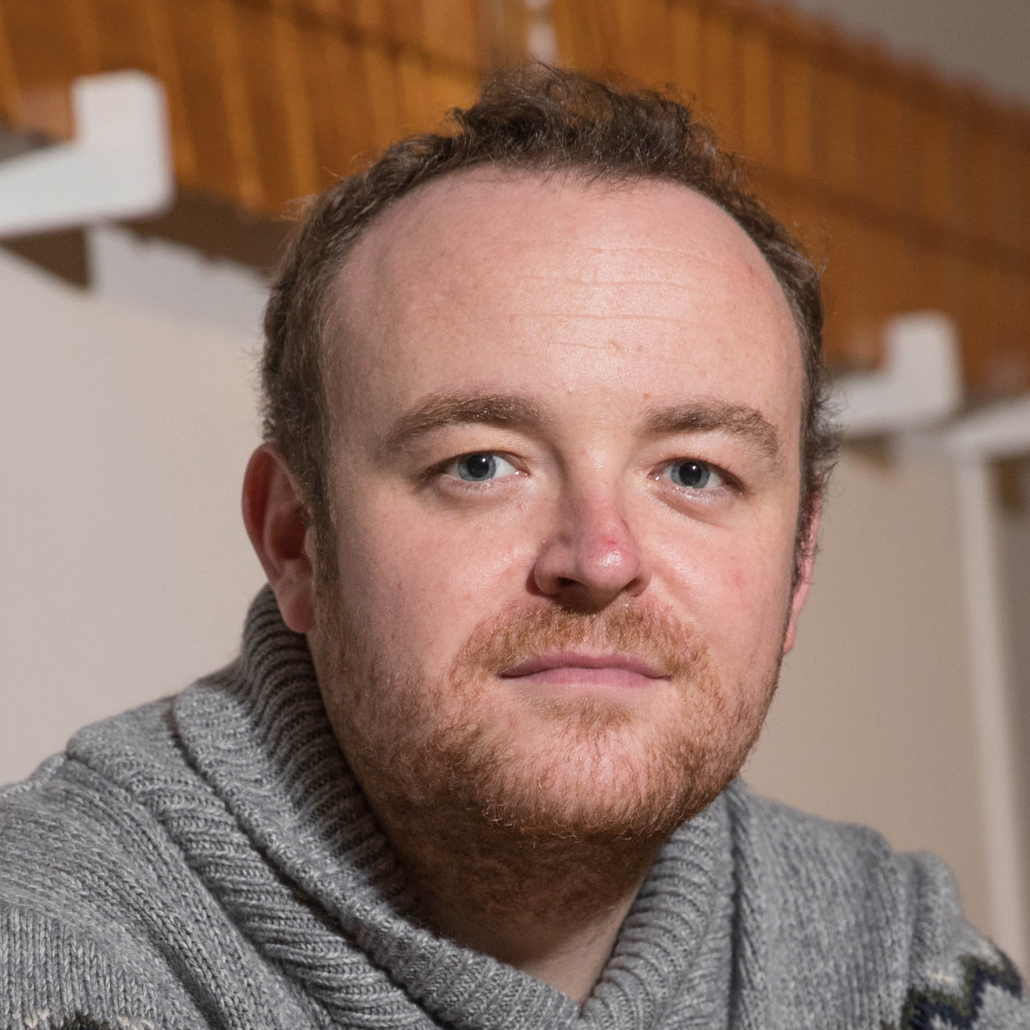 Andy Clark is an oral historian with interests in labour history, deindustrialisation, ruination, and the impacts of multiple deprivation. Andy completed his PhD with the Scottish Oral History Centre in 2017 and has subsequently worked with the Universities of Stirling and Newcastle. He has conducted research on the response of women workers to factory closure in Scotland, framed within an analysis of short and long-term impacts of capital relocation on mobilisation theories and memories of activism. He has a contract for a monograph based on this work.

Andy is increasingly interested in the long-term impacts of deindustrialisation on healthy ageing and wellbeing in later life. He has taken inspiration from Sherry-Lee Linkon’s concept of the ‘half-life’ of deindustrialisation and the focus of ageing scholars on accumulative disadvantage across the lifecourse. He is in the preliminary stages of a major new project working with epidemiologists and social gerontologists to examine the links between manufacturing contraction and wellbeing in later life across the North East of England.

Deindustrial Pasts and Present Inequalities: An Oral History of Deindustrialisation and Experiences of Ageing

This project, funded as part of an Economic and Social Research Council New Investigator Award, interrogates the relationships between contemporary inequalities in later life and experiences of deindustrialisation in the 20th century. The project breaks new theoretical and empirical ground by examining the ways in which the half-life of deindustrialisation contributes to, and continues to shape, inequalities and experiences in later life. Geographically, the research  focuses on Tyne and Wear in the North East of England. The area is representative of national experiences of deindustrialisation, and suffered extensively due to the decline of its traditional economic base between 1960 and 1990. As a result, the area has been characterised by multiple deprivation and, as public health experts have demonstrated, this directly contributed to higher-than-average illness and mortality rates during the Covid-19 pandemic.

The links between historic deindustrialisation and current health and wellbeing inequalities are apparent, yet not fully recognised in policy or academic approaches. This research adopts an innovative approach to investigate these relationships, utilising the ongoing epidemiological Newcastle Thousand Families Study (NTFS), a birth cohort that has run since 1947. Those not represented in the study (all members are White British) will be recruited in a supplementary cohort to examine the intersectional dynamics of inequalities in later life and the impact of socio-economic rupture on these groups. Available health and demographic data will be investigated, and approximately 100 new oral history interviews will be conducted to assess the relationships between experiences of deindustrialisation and inequalities in later life.