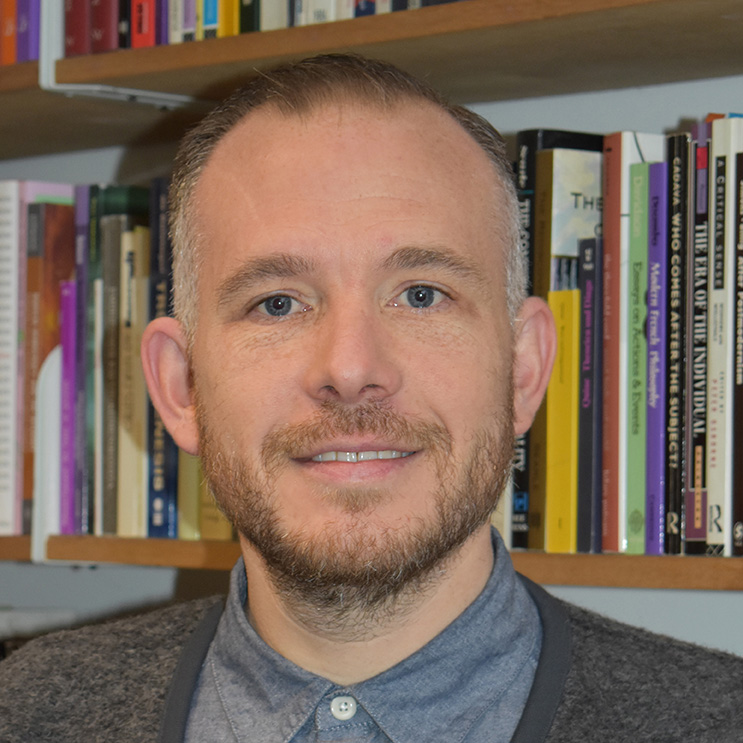 James is a lecturer in sociology in the School of Social and Political Sciences, University of Lincoln. Previously, James an ERSC postdoctoral fellow in the Department of Sociology, at the University of Manchester, and has held teaching posts at Nottingham Trent University and the University of Nottingham where he also completed his ESRC-funded PhD. James’ research interests lie broadly in urban sociology, particularly deindustrialization, migration, regeneration, territorial stigmatization, and changing forms of employment. His research is informed by debates on the relationship between race and class, racialized capitalism, and racialization; and how these processes play out in smaller peripheral towns that are not usually the focus of urban sociological analysis. James has experience in qualitative research methods, in particular ethnography and visual methods, and has collaborated with a range of associations throughout his research, including trade unions, the unemployed workers’ association, and community groups.

“Left behind? Precarity, stigma and migration in a post-industrial colliery town”

Britain’s post-industrial towns have been at the centre of popular and political debate during the last decade. This was particularly acute in the context of ‘Brexit’ and the political realignment of longstanding Labour-voting seats to the Conservatives in the 2019 election. Frequently such towns are described as ‘left behind’, but this characterisation implicitly refers to a narrowly defined working-class that is white and British, obscuring the extent to which structural inequalities associated with being ‘left behind’ are also faced by migrants and ethnic minorities. Focussing on the so-called ‘left behind’ reproduces an understanding that this group is the primary casualty of neoliberal restructuring, and effectively whitens the working-class. My PhD research employed a multimethod ethnographic approach to investigate class, race and migration in Shirebrook, Derbyshire, UK – a small and relatively isolated former colliery town. As part of the regeneration work intended to offset the impact of the colliery’s closure, the distribution warehouse of a large sportswear retailer relocated to Shirebrook and was at the centre of well-publicised controversies regarding poor working conditions for the predominantly Eastern European migrant labour force. Central and local government were complicit in constructing immigration as the foremost cause of social problems in Shirebrook, whilst disregarding broader structural issues such as precarious work and austerity. Similarly, local government interpreted issues in Shirebrook as local problems rather than manifestations of broader structural inequalities, and so proposed insufficient solutions such as the strengthening of social ties and the promotion of civic participation. From October 2020 I begin a postdoctoral fellowship focussing primarily on publishing these findings and developing a new research project on post-Brexit Shirebrook. The project will investigate the impact of a changing immigration regime effectively cutting off the supply of migrant relied upon by the town’s major employer and likely exacerbating problems rather than resolving them.