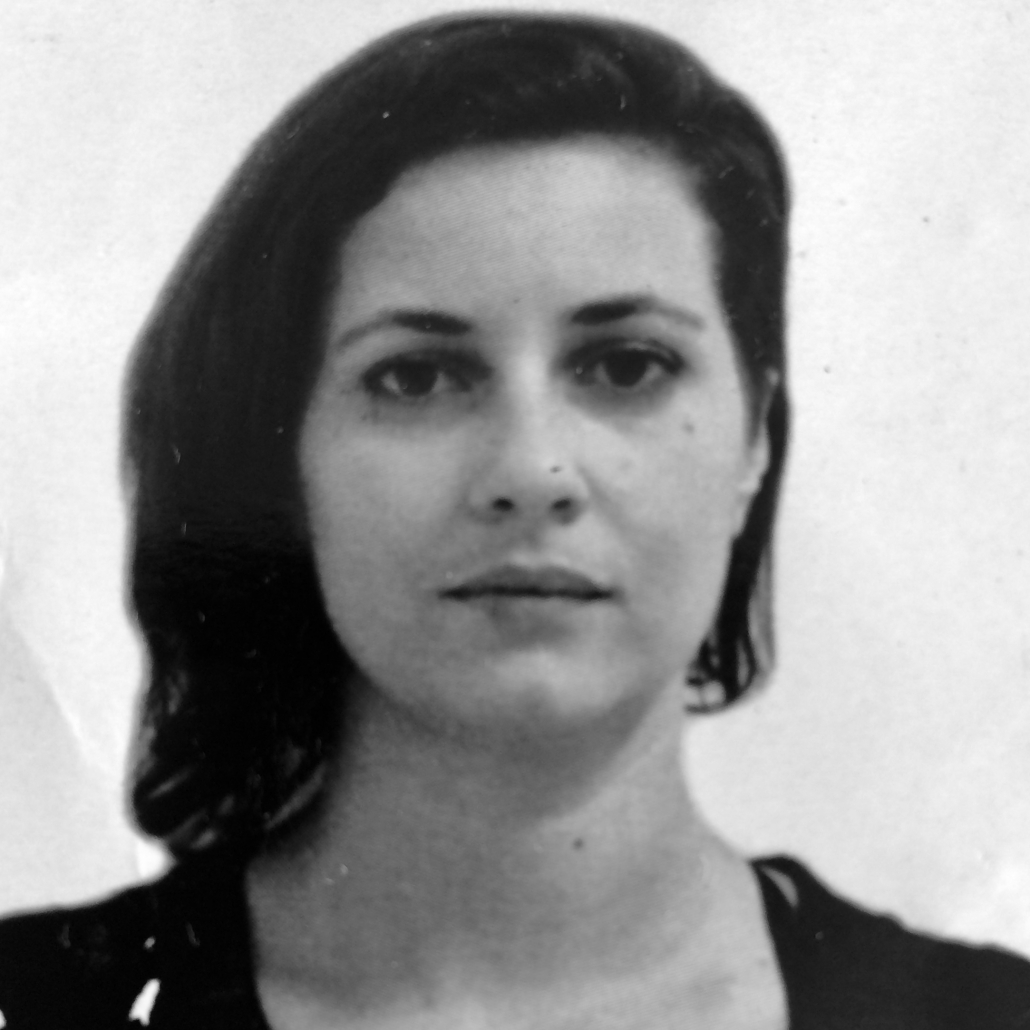 Maria Beatriz Andreotti has been a PhD student at the Institute of Architecture and Urbanism at the University of São Paulo (IAU | USP) since 2018. She holds a degree in Architecture and Urbanism at UNICAMP (2008) and a master’s degree in the Postgraduate Program in History at UNICAMP (2015), in the area of Politics, Memory and City. She conducted part of this research at Università Degli Studi di Padova, Italy, from September 2013 to March 2014. From 2015 to 2020, Maria Beatriz was an invited professor at Universidade São Francisco (USF), working in the area of urban projects and heritage. She was also a participant in the Itatiba-SP Heritage Council (2019-2020). Since August 2021 Maria Beatriz has been a substitute professor at IFSP (Federal Institute of São Paulo) teaching subjects related to architecture. At IAU USP, she is a researcher at the Laboratory of Studies of the Contemporary Urban Environment (LEAUC), where she researches contemporary urban and heritage dynamics, as well as participates in and collaborates on the organization of scientific events, publications and debates.

The general theme of this doctoral research is the process of production and transformation of space, analyzed from the course of industrial displacement and de-localization, and based on discussions about the current urban conformation, its processes of spatial conformation and transformation in the contemporary environment. Since the transformation in the industrial production paradigm, a series of industrial buildings and territories of industrialization were deactivated, an issue common to several urban centers, even in countries of late industrialization such as Brazil. The research aims to conceptualize the existing terms and their limits when dealing with this issue, also comprehending the possible re-significations of the industry in the current moment. Another objective is its resumption by art and the symbolic aspects implicit in this project. Furthermore, it intends to explore these spaces from the interpretative key provided by heritage theories, particularly that of industrial heritage. This work also focuses on the field of industrial heritage and on the understanding of the industry patrimonialization processes in the Brazilian context. To this end, the territorial research was delimited as the Tamanduateí neighborhoods, in the city of São Paulo – SP. This area was marked by industrial development in the early twentieth century and gradually emptied of industrial use with the decline of railways and the prioritization of industrial areas outside the capital. It is understood as a potential area with obstacles for its development, having already been the object of public policy plans, processes for the protection of industrial heritage and object of artistic interventions.