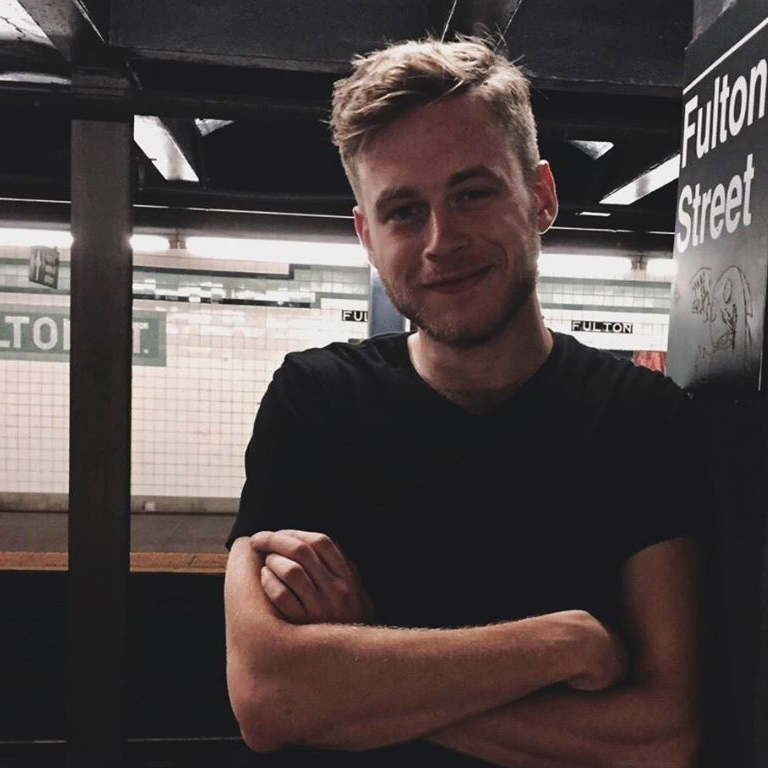 Eric Michael Rhodes researches the history of inequality in the rusting Steel Belt of the United States. His current project attempts to move beyond borders to consider the global history of the post-1960s deindustrialized world.

Eric’s current project, as 2020-2021 Research Fellow at Lamar University’s Center for History and Culture of Southeast Texas & Upper Gulf Coast, is to trace the social and cultural residues of the rubber and petrochemical industries in the Steel Belt and on the Gulf Coast of the United States and Mexico during the 1970s and 1980s. He is also working with Drs. Lachlan MacKinnon and Greg Wilson to write a translingual historiography of deindustrialization and environment.