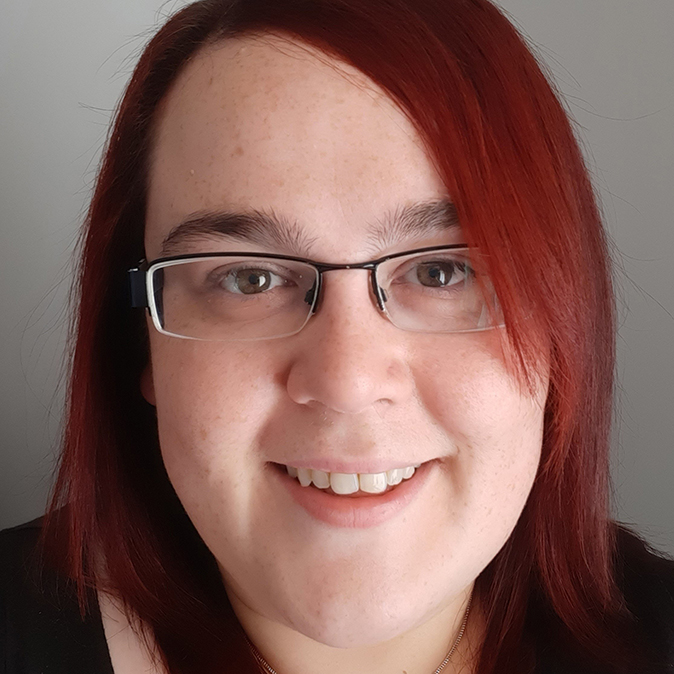 Naomi Petropoulos is a PhD candidate in the School of History, Anthropology, Politics and Philosophy at Queen’s University Belfast. Naomi obtained an MA in Public History from Queen’s University Belfast. She also graduated from Ulster University with a BA (with Honours) in History with English and a Postgraduate Diploma in Research in the Arts. Naomi holds a Certificate in Teaching and a Postgraduate Certificate in Education (Further Education). Naomi’s research interests include the Troubles, the Civil Rights movement in Northern Ireland, de-industrialisation in Derry, Anglo-Irish Relations in the later 20th Century and Oral History. Her current research focus is an exploration of the women shirt factory workers of the city of Derry between 1951 and 1971. Naomi is also a Postgraduate Member of the Royal Historical Society and a member of the Oral History Network of Ireland.

Naomi’s project, entitled ‘The Original Derry Girls: The Women of the Shirt Factories of Derry’ explores the lives of the women who worked in the shirt factories of Derry from 1951-1971. The project utilises oral history interviews and contemporary, local newspaper reports from the Derry Journal and the Londonderry Sentinel to explore the key themes of gender and work, class, religion, sectarianism and its impact on the factories as well as the process of deindistrialisation which culminated in the closure of all the major shirt factories in Derry. The project uses the oral history lifecycle approach to explore the women’s lives before they entered the factory, their employment within the factory, the impact of marriage and motherhood on their work and finally, their lives once they had left the factory. The participant’s attitudes towards education, work, and familial responsibility are analysed. Work conditions within the factories are explored whilst also investigating the sights and sounds of the factory floor. The impact of the beginning of the Troubles on the shirt-making industry is analysed by addressing themes such as sectarianism, violence, and its economic implications for the city of Derry. The social lives of the factory workers of Derry are studied as well as the participants’ attitudes to socialising and friendship. An exploration of gender roles is carried out with reference to societal expectations of marriage and motherhood. In addition, the impact of marriage and children on the factory women’s careers will be discussed. Finally, the impact of deindustrialisation on the city of Derry are considered by exploring the decline of the shirt-making industry. The project is due for completion in September 2022.