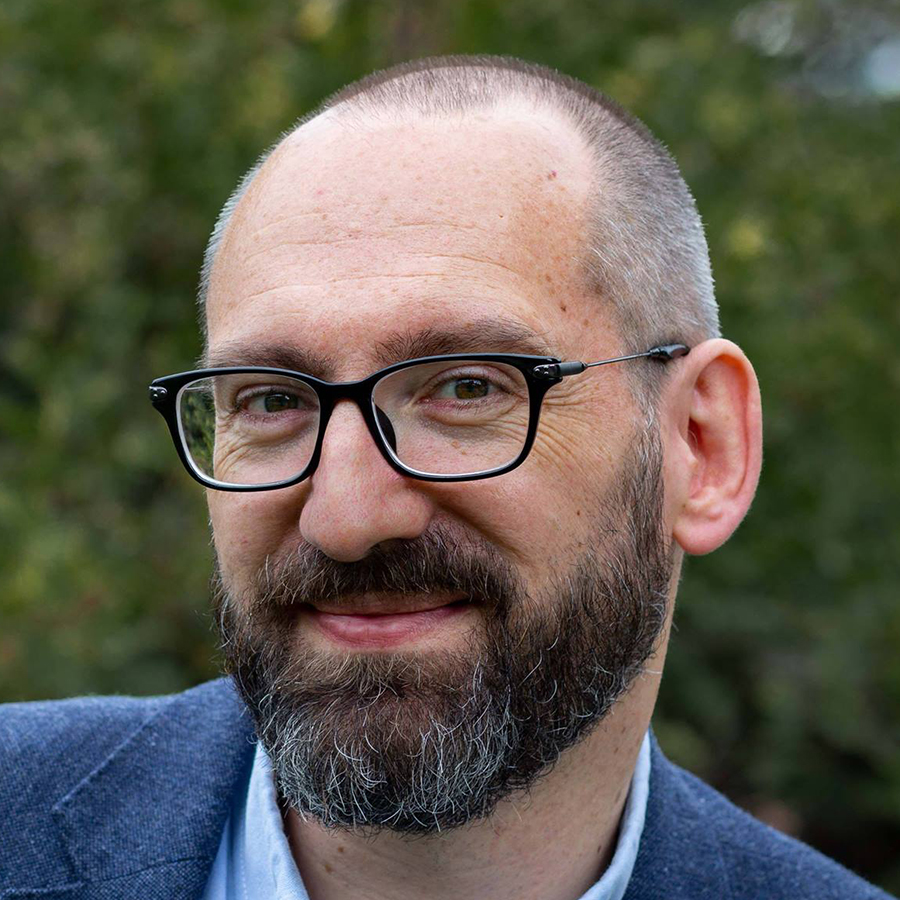 Laurent Sauvage is a graduate in art history, opera singing and political science. His professional career first led him to work with the Palais des Beaux Arts in Lille (as curator of the exhibition Lille in the 17th century: from the Archdukes to the Sun King) and then with the Musée de la Chartreuse de Douai (as the person in charge of the management and preventive conservation of the collections). Subsequently, he collaborated with various French musical institutions (operas and festivals) before undertaking a doctorate in urban studies. He is interested in the mobilization of culture and heritage as engines of local development and cultural commons. His thesis, directed by Juan-Luis Klein and Diane-Gabrielle Tremblay, examines the contribution of cultural actions in integrated urban revitalization neighbourhoods in Montreal. In addition, under the direction of Lucie K. Morisset, he is collaborating on a study, initially commissioned by the OECD, on the impacts in terms of local development of the actions of the Montreal Museum of Fine Arts.

The Saint-Michel district, located in the north of Montreal, presents many cultural constraints due to the transformation of its economic base, formerly linked to the exploitation of the Francon and Miron quarries, and the conversion of the latter into a sanitary landfill site. These transformations have left their mark on the territory and socio-economic problems affecting its population.

Since the early 2000s, and under the impetus of major cultural actors (Cirque du Soleil, Tohu) and the influence of a process of Integrated Urban Revitalization, culture has become an important element of the district’s development strategies. But much more: the RUI process has led to the emergence of a particular mode of governance of the cultural dynamics of Saint-Michel that brings together cultural actors, artists, political actors (borough, Central City, ministries) and community organizations. Under the coordination of a Table de concertation culturelle, major events in the district’s cultural life are thus produced and managed jointly.

It is this communalization of the cultural life of Saint-Michel and its effects on the neighbourhood that serve as the primary case study for this thesis.