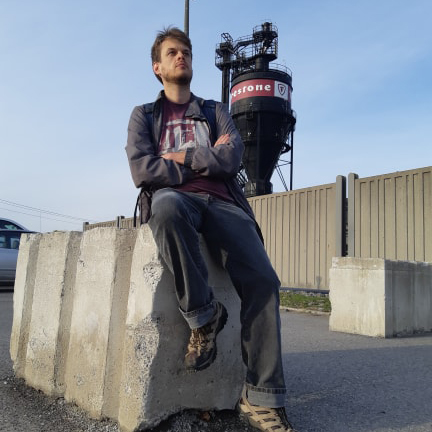 Guillaume Tremblay-Boily is a PhD Candidate in Social and Cultural Analysis at Concordia University in Montreal. His main research areas are Québec history, labour history and the sociology of social movements. He is currently writing his thesis on the 1970s Marxist turn to the working-class, when thousands of student activists across the world decided to become factory workers for political purposes.

Guillaume’s doctoral research project explores the attempt by 1970s Québec communist activists (most of them students) to reach the working class by becoming factory workers themselves. Describing themselves as marxist-leninists, they were part of an international “turn to the working class” that started in the late 1960s and extended to the late 1970s (and even later in some cases). This movement grew out of the perceived limits of New Left activism and the largely held belief among activists that connecting with industrial workers was the key to revolution. Relying on oral history interviews and on archival workers, Guillaume seeks to understand the relationships these activists developed with the other workers, and to analyse their contribution to labour struggles.