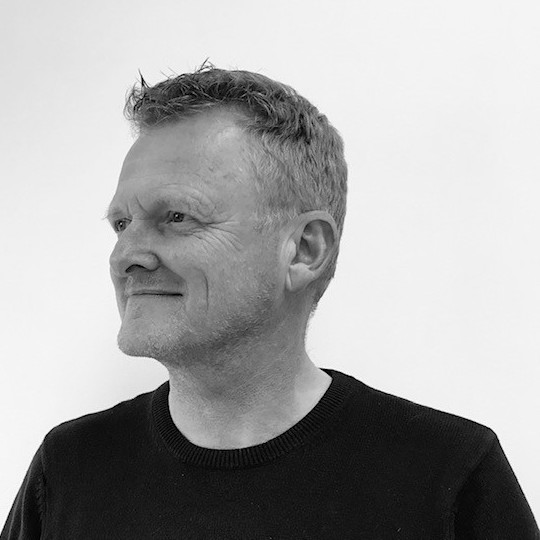 Mike Makin-Waite was employed in local government in north west England for over thirty years. Following racialised rioting in the deindustrialised town of Burnley in 2001, he led the local council’s work to promote community cohesion and good race relations, continuing in this role during the decade when the far-right British National Party held a number of seats in the town hall.

In 2019-20, Mike was a fellow of the Independent Research Foundation, and researched how his work experience fitted into the wider social trauma of deindustrialisation and related to relevant academic / social policy debates. His 2021 book On Burnley Road; Class, race and politics in a northern English town seeks to explain the rise of right-wing populism in the town he worked in, arguing that events in Burnley twenty years previously were a harbinger of social and political shifts that came to result in Brexit and the Labour Party’s loss of ‘red wall’ seats in 2019.