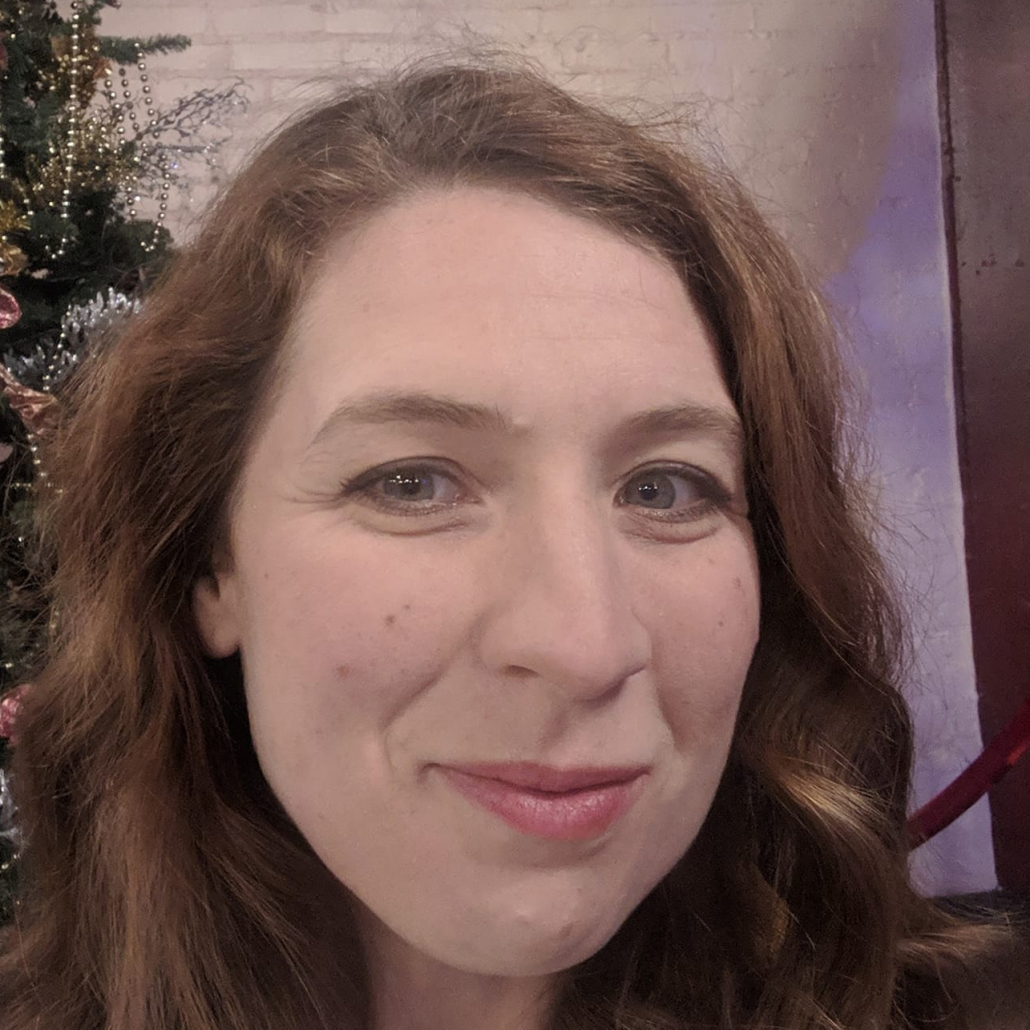 Rebekah Chatellier is a PhD student in the Faculty of Humanities and Social Sciences at the University of Strathclyde and based in the Scottish Oral History Centre in Glasgow, Scotland. Her research and use of Oral History methodology was inspired by her great-grandparents who lived and worked in the small cotton-mill town of Remerton, GA and the stories of the past that were imparted to her. Under the supervision of Professor Arthur McIvor and Dr Mark Ellis, her comparative study aims to explore themes such as: generational mobility, the duality of women’s work, community fracture, place narrative, otherness, and political consequences in the aftermath of single-industry town deindustrialization. Before relocating to the United Kingdom, Rebekah was born, raised, and spent most of her adult life in New Orleans, Louisiana. She obtained her Bachelor of Arts in Theatre in 2010 from George Mason University in Fairfax, VA. In 2018 she earned her Masters of Liberal Arts from Tulane University in New Orleans, for which she focused on Modern History and Ancient Philosophy. Her curriculum vitae incudes developing and teaching secondary-school courses, as well as directing a summer institute program (GMIF) for students aged 13-18 years at George Mason University. She also has a decade’s worth of experience in the heritage/tourism industry researching, creating, and presenting historical lectures to audiences of all ages and backgrounds. Rebekah was the recipient of the University of Strathclyde’s Faculty of Humanities and Social Sciences Dean’s Global Research Studentship Award in 2020 and in 2022 she was awarded the University Research Excellence Award (REA) Studentship. In addition to her post-graduate research, Rebekah is a Graduate Teaching Assistant in the School of Humanities (History) at Strathclyde and is a Co-Chair of StrathPride: Strathclyde’s LGBTQI+ Staff & PGR Student Network. She is also on the Steering Committee of the DePOT Student and Postdoc Caucus and a Co-Organizer of the DePOT Summer Institute (August 2022) held in the Ruhr region of Germany.

The shared history of the United States and the United Kingdom deserve due consideration. The two countries have maintained a close alliance since the ratification of the 1815 Treaty of Ghent, through the victories of the two World Wars, and up to the present day. Not to be overlooked, of course, they also sustain a close trading partnership. I believe by drawing a comparison using oral history methodologies on the decline of the textile industry in both countries, a more comprehensive sociohistorical understanding may be gained. I hope to identify communities that were built solely for the textile industry, investigate what role the companies (if any) may have played in shaping the cultural and moral standards that developed within, and what remains of these communities. I plan to especially focus on the economic and cultural consequences to the deindustrialized blue-collar workforce by conducting oral history interviews to gain insight into their lived experiences. A large percentage of the workforce in textile plants (in both the U.K. and U.S.) were women. Therefore, I expect women’s work and both their standing in the home and in the community to become a concentration in my research. As well as what became of their employment prospects and political persuasion after the decline of the textile industry. Whilst the British and Americans take much delight in their differences, the impact of and response to a common hardship such as the deindustrialization of the textile industry may lead to a better understanding of corresponding ideologies (economic, political, and cultural).