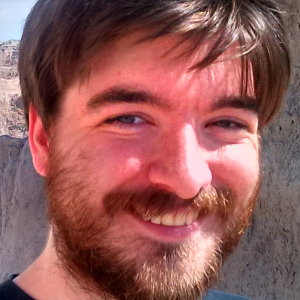 Robert Suits is a postdoctoral associate researching energy history at the University of Calgary. He earned a BA in History and Music Composition at Amherst College in 2012; and taught secondary school for several years before receiving his PhD from the University of Chicago in 2021. His work at Chicago focused on energy transitions in the nineteenth and twentieth century United States. He is the author of several articles on environmental history, as well as numerous short stories.

My book project connects energy transitions with the rise of migrant labor in the North American West. Specifically, I show that the rise of the coal economy led directly to the use of the first migrant workers in the region: steam could transport migrants to the frontier, but engines were too large and bulky to perform agriculture or industrial work outside of the factory floor. Manual laborers were also substantially more disposable — a valuable asset in a region prone to environmental catastrophe. As a result, steam was synonymous with faster, more exploitative manual labor in the region. On the other hand, the decline of the steam economy and the rise of oil in its place radically reshaped the face of this migrant workforce. Oil, especially in the form of the internal combustion engine, allowed employers to deskill and strategically replace workers with migrants from ever further afield. This gave rise to a Mexican-American transnational labor system that persists even to the present day.