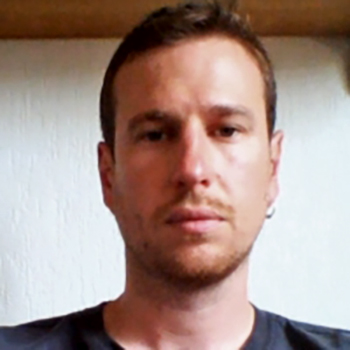 Théo Georget is a third-year contractual doctoral student at the University of Lorraine. He is currently working on a thesis in contemporary history on the popular struggles in Longwy in the context of deindustrialization from 1979 to 1984. He is also a lecturer at the University of Lorraine in contemporary economic and social history. His research focuses on the ways in which the populations affected by deindustrialization resisted the process, as well as on the effects of this process on working-class lifestyles in a region, Lorraine, whose recent history is deeply marked by the development of the mining and steel industry. The questions raised by this research echo very contemporary reflections such as the rise of abstentionism and the far-right vote in post-industrial territories, the appearance of new revolt movements or the recomposition of the labor movement. Events as varied as a personal reflection on the working-class trajectory of part of his family, the reading of several novels set in post-industrial territories and the emergence of the Gilets Jaunes movement in France led him in 2018-2019 to develop this research topic.

“The workers’ worlds of the Longwy basin under the test of deindustrialization (1979-2003).”

This research work examines the consequences of industrial restructuring, and in particular the decline of the steel industry, on the workers’ worlds of the Pays-haut. These are working-class worlds with international connections that were structured around iron work for more than a century and that were profoundly disrupted by the economic and social changes of the 1980s and 1990s. It also questions the restoration of the modes of workers’ resistance that developed locally in reaction to these processes of industrial restructuring. Indeed, the various workers’ struggles that punctuated this historical cycle are significant in more ways than one. The challenge has been to take the conflict outside the workplace in a spectacular way in order to make it more visible to the rest of the population and to give it a media impact, thus allowing the workers’ movement to establish a relationship of strength not only with the employers, but also with the state. Finally, it examines the political culture of the mobilized workers’ communities and the dissensions that can affect them internally.