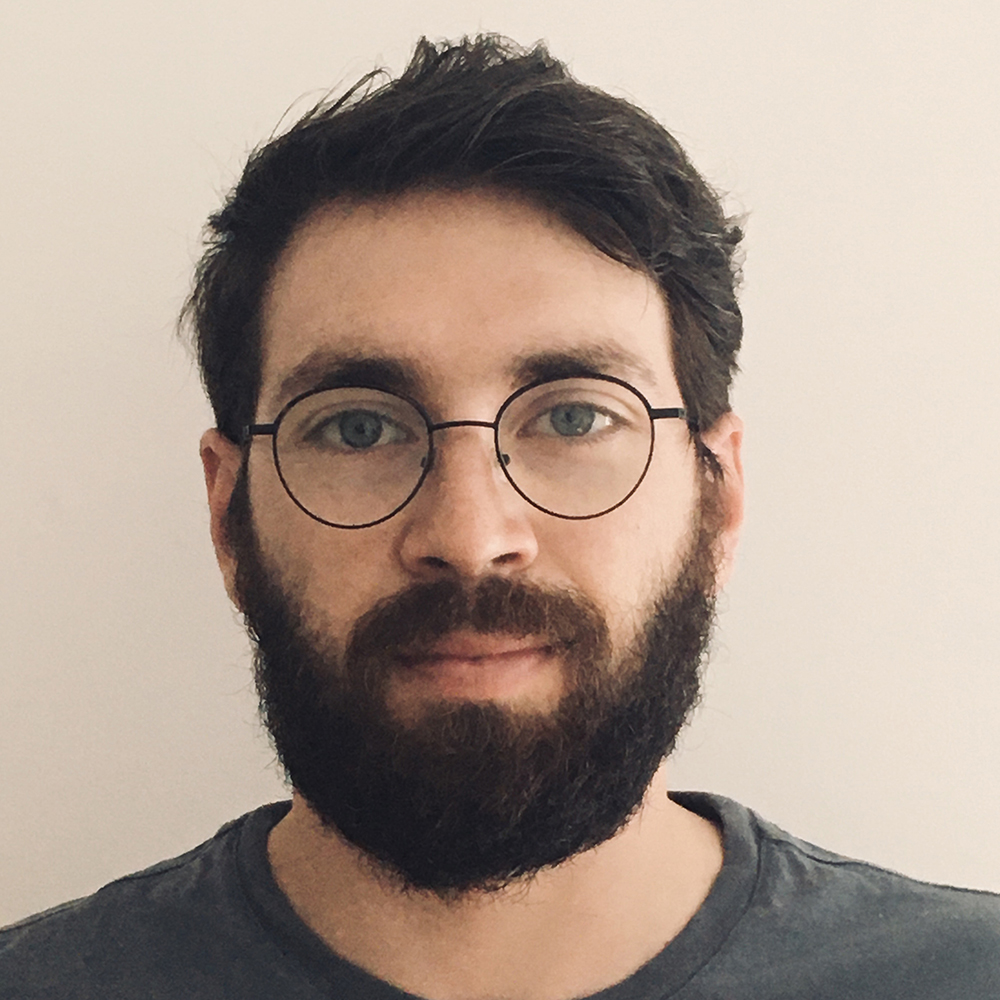 Alex Hubert holds a B.A. in history from the Université du Québec à Chicoutimi, an M.A. in history from the Université de Montréal and is a doctoral candidate in museology, mediation and heritage at the Université du Québec à Montréal. He is also a museologist at the Centre d’histoire Arvida and the Centre d’histoire Sir-William-Price, two museums in the Saguenay-Lac-Saint-Jean region of Quebec. He is interested in collective identities in a regional context in Quebec, in industrial and urban heritage, and in the history of company towns. In the context of his thesis project, he is interested in the case of Arvida, first conceived as an urban utopia at the beginning of the last century and today experienced as a heritage utopia.

“History of the patrimonialization of Arvida: from urban utopia to heritage utopia.”

Alex’s thesis project is a critical study of heritage, or rather of the practices and processes that support heritage recognition projects. Alex is producing a history of the patrimonialization of the former industrial city of Arvida in which he seeks to reveal and then deconstruct the intellectual, discursive and ideological processes that led to its recognition as a heritage site. More than a simple history of its development, his thesis aims at a detailed understanding of the making of heritage. He seeks to know why and by what means a declining model industrial city that has become a residential district of a medium-sized regional municipality finds itself a candidate for UNESCO World Heritage status. It therefore questions the construction of heritage discourses, the actors who mobilize them, the objectives of the latter, the socio-historical context of heritage projects and their consequences on citizens.