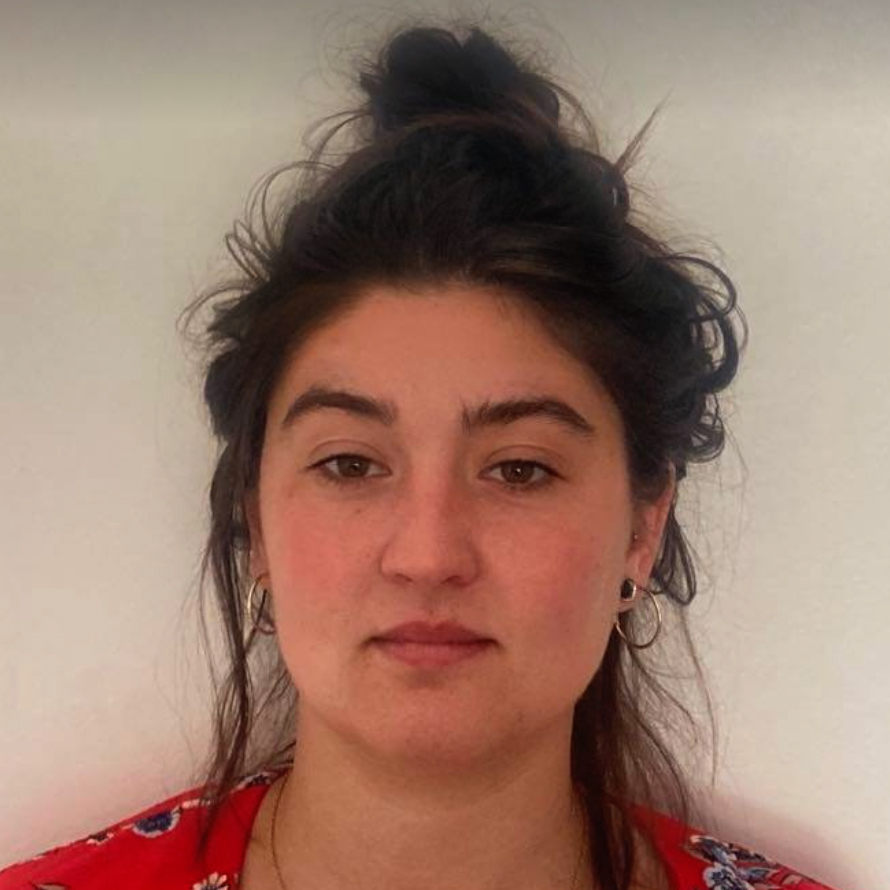 Juliette Passilly is a doctoral student at the Université du Québec à Montréal (UQAM) in heritage, mediation and museology, and the Université de Paris-Cergy (CY) in anthropology. Her thesis, under the co-supervision of Lucie K. Morisset and Cécile Doustaly, is on the topic of “Requalification post-deindustrialization: effects of cultural policies and heritage affection for proposed cultural revalorization in the case of Castelroussin.” She has a master’s degree in art history and museology, and her research focuses on concepts of culture and heritage, their impacts on populations, and the processes of requalification and revalorization. Her parallel involvement in the cultural milieu reflects her will to act on her environment.

“Requalification post-deindustrialization: effects of cultural policies and heritage affection for proposed of cultural revalorization in the case of Castelroussin.”

Her thesis work combines heritage and anthropology to question deindustrialization as a factor of socio-cultural rupture and the repercussions of its impact on collective and individual memories, as well as the relationships of the communities to the territory and to their heritage. This analysis takes as a starting point the city of Châteauroux, a new metropolis located in the heart of Berry, which successively experienced the departure of the American community in the 1960s and the massive closure of its industries. Since then, the territory is attached to the collective imagination of a cultural minority, disembodied, oscillating between the urbanity of the metropolis and the rurality of the countryside, between the return to artisanal production and the persistence of certain industries. It will thus be a question of reflecting on the concept of universal heritage and the impact produced on territories in situations of post-industrialization, marginalized by these canons and on their populations. How, after having identified the points of tension of this phenomenon, to elaborate strategies of requalification and revalorization? The analysis of public policies on several scales will allow us to reflect on a restructuring of cultural and heritage strategies by mobilizing an approach to heritage as a lever for local development, and as a factor in structuring social linkages and identity, and conducive to a dynamic of citizen participation and community mobilization.