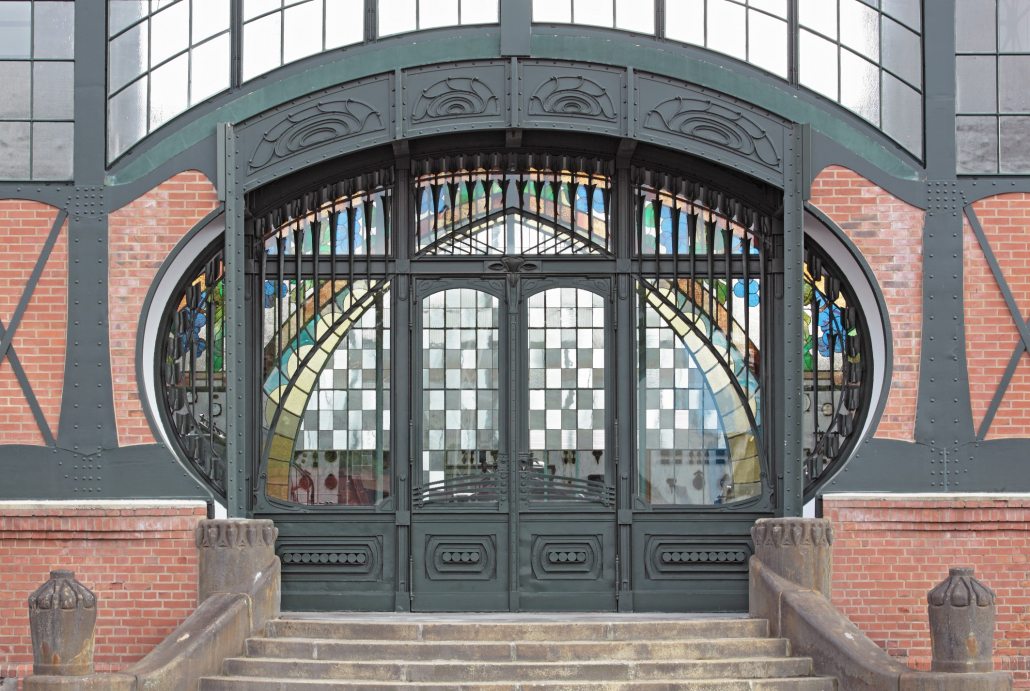 Portal of the machine hall at the former Zollern Collier. Photo: LWL-Industriemuseum.

The Westphalian State Museum of Industrial Heritage preserves, researches and communicates the regional culture of the industrial era from its beginnings to the present day. It consists of 8 former industrial sites: the Zollern Colliery, the Hanover Colliery, the Nightingale Mine, the Henrichshütte Ironworks Hattingen, the Henrichenburg Ship Lift, the Bocholt Textile Factory, the Brickworks Museum Lage, and the Gernheim Glassworks, covering the branches of coal mining, iron and steel, textile, brick and glass making and inland navigation. The founding of the museum in 1979 coincided with a rising interest in the history of workers, everyday life, and “history from below”. This new historical culture, which articulated an awareness of the industrial past in the public realm, flourished in the Ruhr and paved the way for the preservation of industrial heritage through the museum and its many sites. As a new industrial museum – the first of its kind in Germany – the LWL-Industriemuseum started collecting and telling the history of the workers, their families and the region in a wide range of permanent and temporary exhibitions. Today the collection comprises over 250,000 objects, spanning from steam ships to everyday life objects, as well as an extensive collection of oral history interviews and other forms of audio and video archival material. The collected stories of industrial work, everyday life, migration and deindustrialization not only had an important influence on the concept of the museum but also formed a solid base for an oral history archive of work and life in the industrial age and beyond, which consists of approximately 1 600 interviews today, and is still expanding. 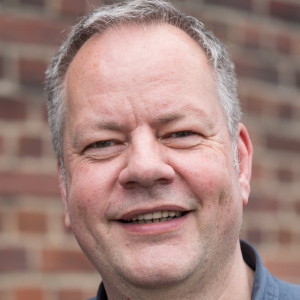 Olaf Schmidt-Rutsch is senior curator and research associate at the LWL-Industriemuseum Henrichshütte Hattingen. He read history of technology at Ruhr-Universität Bochum and did his PhD on the Irish engineer and entrepreneur William Thomas Mulvany and his influence on 19th century industrial Ruhr. He has published on several aspects of technology transfer, mining, steel industries, inland navigation and oral history and curated numerous exhibitions.  He is responsible for the museum’s oral history archive, co-editor of the Industriekultur magazine and member of the advisory council of Georg-Agricola-Gesellschaft für Technikgeschichte und Industriekultur.